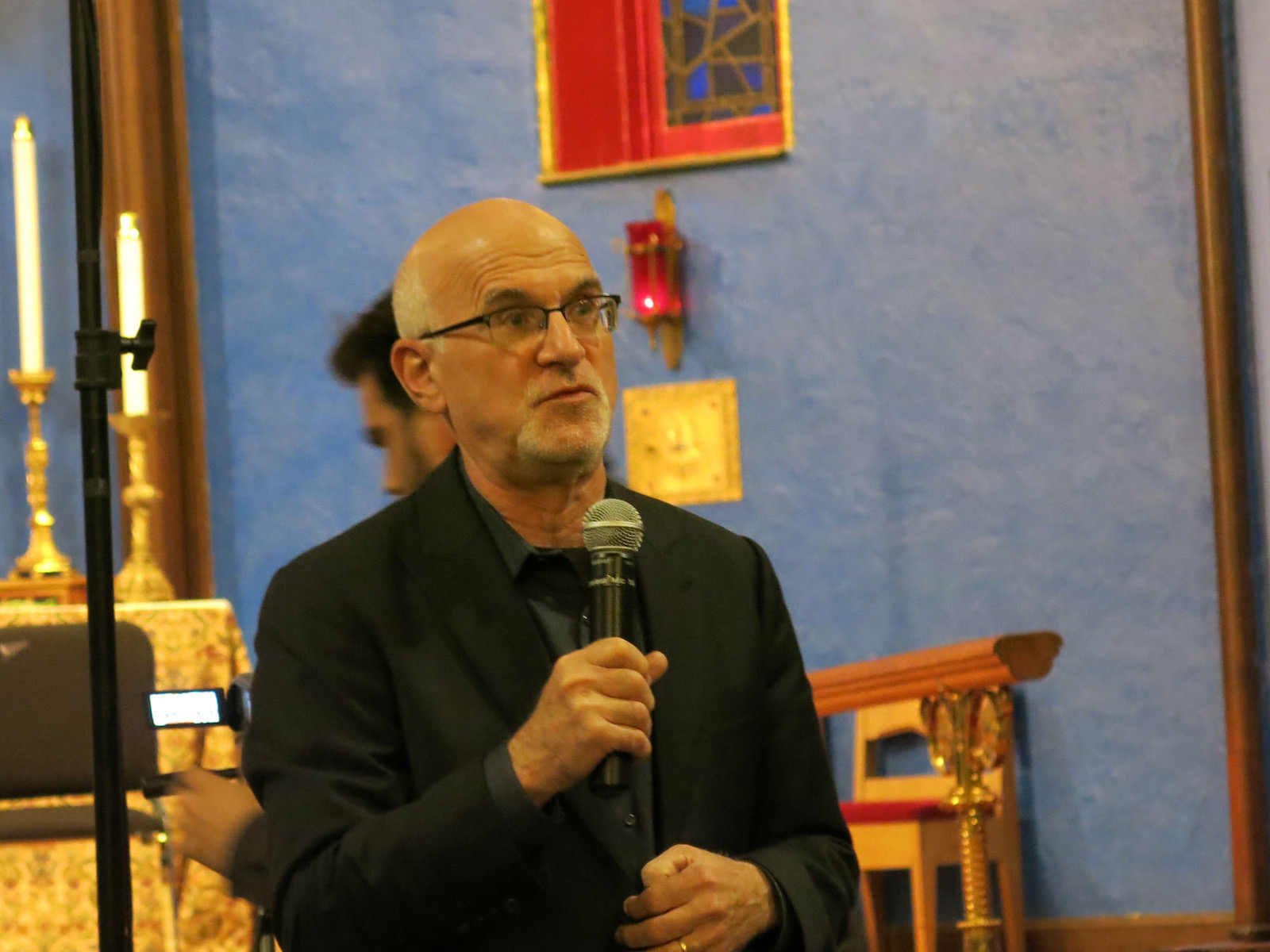 To enrich the classical music culture in Brooklyn by presenting top-quality chamber music concerts with accomplished and emerging young artists from New York and around the world. We aim to attract, entertain, enlighten, and develop a diverse audience within the greater New York area.

The Concerts on the Slope series is a result of the vision and determination of cellist Benjamin Larsen and St. John's Church former music director, Cryder Bankes, along with the support of the church’s former rector, Father Clark Powers, to provide accomplished emergent and established performers in New York City with something that can be difficult to come by: performance opportunities.

This unique series began in March 2012, with talented musicians each month bringing a wide array of ensemble repertoire and diverse musical styles to the historical parish of St. John’s Episcopal Church in Park Slope and to chamber music enthusiasts throughout Brooklyn and the city of New York.

Beginning with the September 18th series opener of our 2022-2023 season, Concerts on the Slope will be selling tickets for admission to performance. While it has been a pleasure to offer concerts to all on a suggested donation basis, we feel it is important for us to adequately compensate the fine musicians who participate in the series, and selling tickets is a fundamental part of making this possible.

In an effort to keep the concerts as accessible as possible, the general admission for each performances will be $25 per person, with $10 student tickets available, and free admission for children under 12. Concerts on the Slope is a not-for-profit organization and tickets prices are tax deductible. Tickets will be available in advance through our website, or the day of the performance at the door.

Concerts on the Slope is a monthly concert series performed at:

Take the Q train to Seventh Avenue Station. Exit on the South side to Flatbush Avenue. Walk a half block to Seventh Avenue, then take a left and walk two short blocks to St. John's Place. Turn right and the Church is on your right.
‍

Take the 2 or 3 train to Grand Army Plaza. Exit on the South Side to St. John’s Place. Walk along St. John's Place one block to Seventh Avenue. Cross the street and the Church is on the right.
‍

St. John's is also convenient to the Flatbush 41 and the Seventh Avenue 67 and 69 Buses.