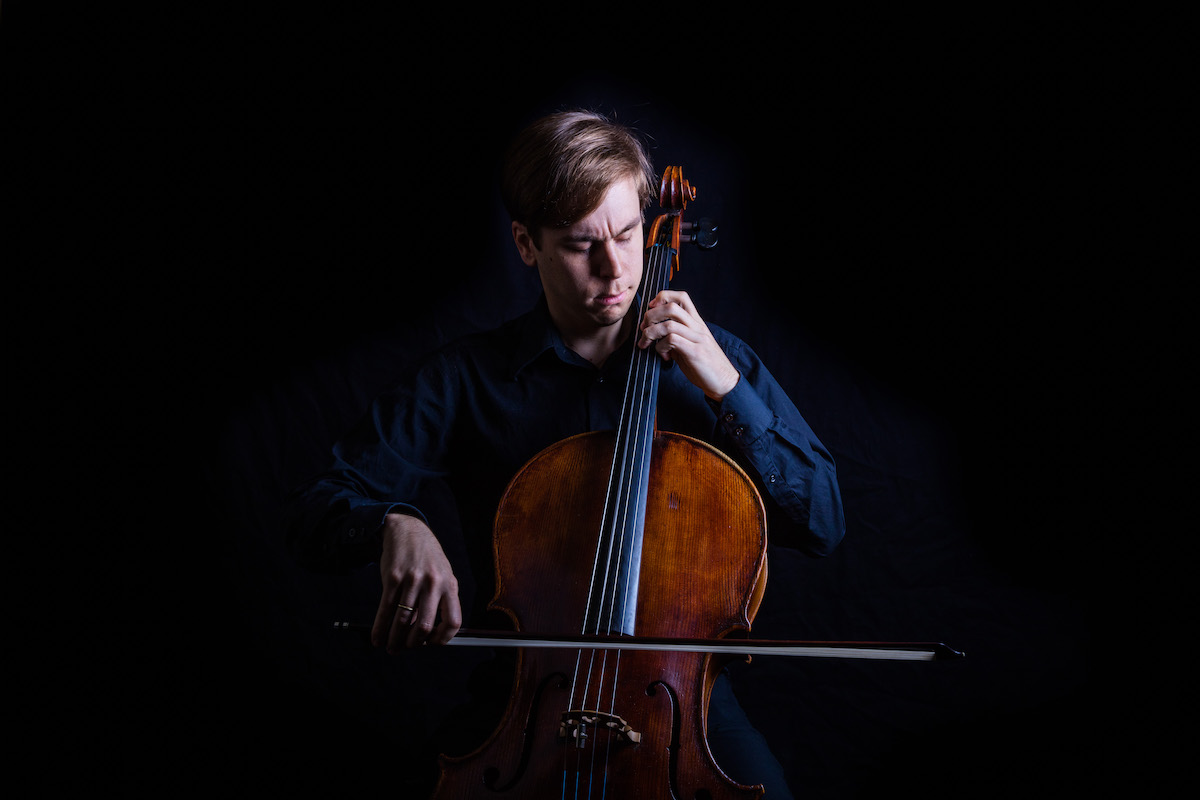 Cellist Benjamin Larsen made his solo debut in 1999 at the Merryall Center for the Arts, where critic for the Danbury News Times, Frank Merkling, called him “remarkably gifted”, with “a charming, warm tone”.  He has performed in various venues in the Tri-State area, including concerto performances with the Hartford Symphony, Farmington Valley Symphony and Musica Dolce Ensemble, and solo and chamber performances in Asia and Europe.  He is an avid chamber musician, having performed with the Enao Ensemble in chamber concerts to benefit the charity, the Bishop’s Fund for Children, from 2000-2010, was the cellist and founding member of the Lorelei Piano Trio and has been a member of several other chamber music ensembles.

As a free-lance cellist, he has performed with many diverse ensembles, accompanying the musical, Time Between Us in the New York Musical Theater Festival, appearing with the band, The Left Banke, playing with Ensemble 212 and Shattered Glass.  In addition to performing, he is on the faculty of the Music School of Westchester, Brooklyn Music School, has a private studio, and is an experienced chamber music coach.

As an orchestral musician he has performed with the City Chamber Orchestra of Hong Kong, the Empire State Sinfonia, the Pacific Music Festival Orchestra, the Salome Chamber Orchestra in New York City, and the Farmington Valley Symphony, as well as the Manhattan School of Music orchestras.  Mr. Larsen holds Bachelor and Master of Music degrees from Manhattan School of Music, where he was the recipient of the Hans and Klara Bauer Scholarship and the 2011 Pablo Casals Award.